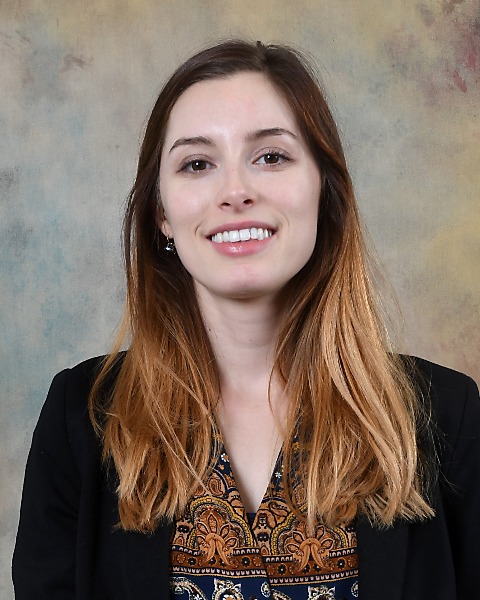 Dr. Chloe Jordan received her B.A. in Psychology & Biology with a specialization in Neuroscience in 2010 and her Ph.D. in Psychological & Brain Sciences in 2015 from Boston University. Her dissertation focused on understanding the long-term consequences of adolescent ADHD medications on cocaine abuse risk, using a preclinical animal model. She then worked for two years in the Department of Psychiatry at McLean Hospital/Harvard Medical School, studying sex differences in neurodevelopmental risk factors and exercise interventions for cocaine use. Dr. Jordan joined the National Institute on Drug Abuse (NIDA) in 2017 as a postdoctoral fellow in the Addiction Biology Unit, where she studied neural mechanisms underlying drug (cannabis, cocaine, and opioid) reward and aversion using transgenic and optogenetic approaches, as well as neural mechanism-based medication development for drug use. During her postdoc, Dr. Jordan also worked with the Center for Addiction and Pregnancy at Johns Hopkins. Thereafter, she served as a scientific program manager at NIDA to help launch the HEALthy Brain and Child Development (HBCD) Study from 2019-2020. She is now a project director in the Division of Alcohol, Drugs and Addiction at McLean Hospital and an Instructor in the Department of Psychiatry at Harvard Medical School, where she works on a NIDA Clinical Trials Network-funded study on treatment efficacy for opioid use disorders.