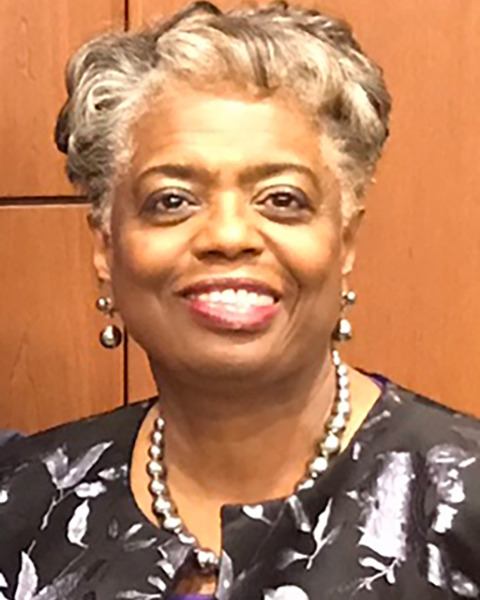 Janice S. Welburn has been dean of Marquette University Libraries since 2006. From 2003 to 2006, she served as associate dean of libraries at the University of Arizona. At the University of Iowa libraries from 1990 to 2003, Welburn served in many leadership positions, including director roles for public services, facilities, human resources, and technical services.

Welburn also held librarian positions at New York University, the Georgia Institute of Technology, Indiana University. She also served as a librarian for the Indianapolis–Marian County Public Library and at Bishop College in Dallas.

Her academic and professional engagement currently includes serving as an American Library Association endowment trustee and as a member of the ALA Council, and the ALA International Relations Committee. In 2011, Welburn was selected by her peers as the ACRL Academic/Research Librarian of the Year, a national award recognizing her contributions to librarianship.

Welburn’s teaching contributions include several years leading courses in fund development and conflict management with the Association for Research Libraries online lyceum. An active community leader, Welburn currently serves on the Friends of the Haggerty Museum board and University of Wisconsin–Milwaukee School of Information Studies advisory board.