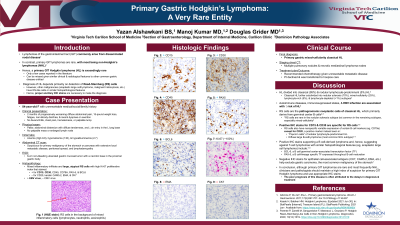 Discussion: Although primary GIT lymphomas are rare and most frequently of the non-Hodgkin’s variety, clinicians and pathologists should maintain a high index of suspicion for primary GIT Hodgkin lymphoma. The poor prognosis of this disease is often attributed to the difficulties in achieving the diagnosis. Careful examination of biopsies followed by appropriate immunohistochemistry, despite the clinical and radiologic findings, can help reduce delays in diagnosis and treatment. 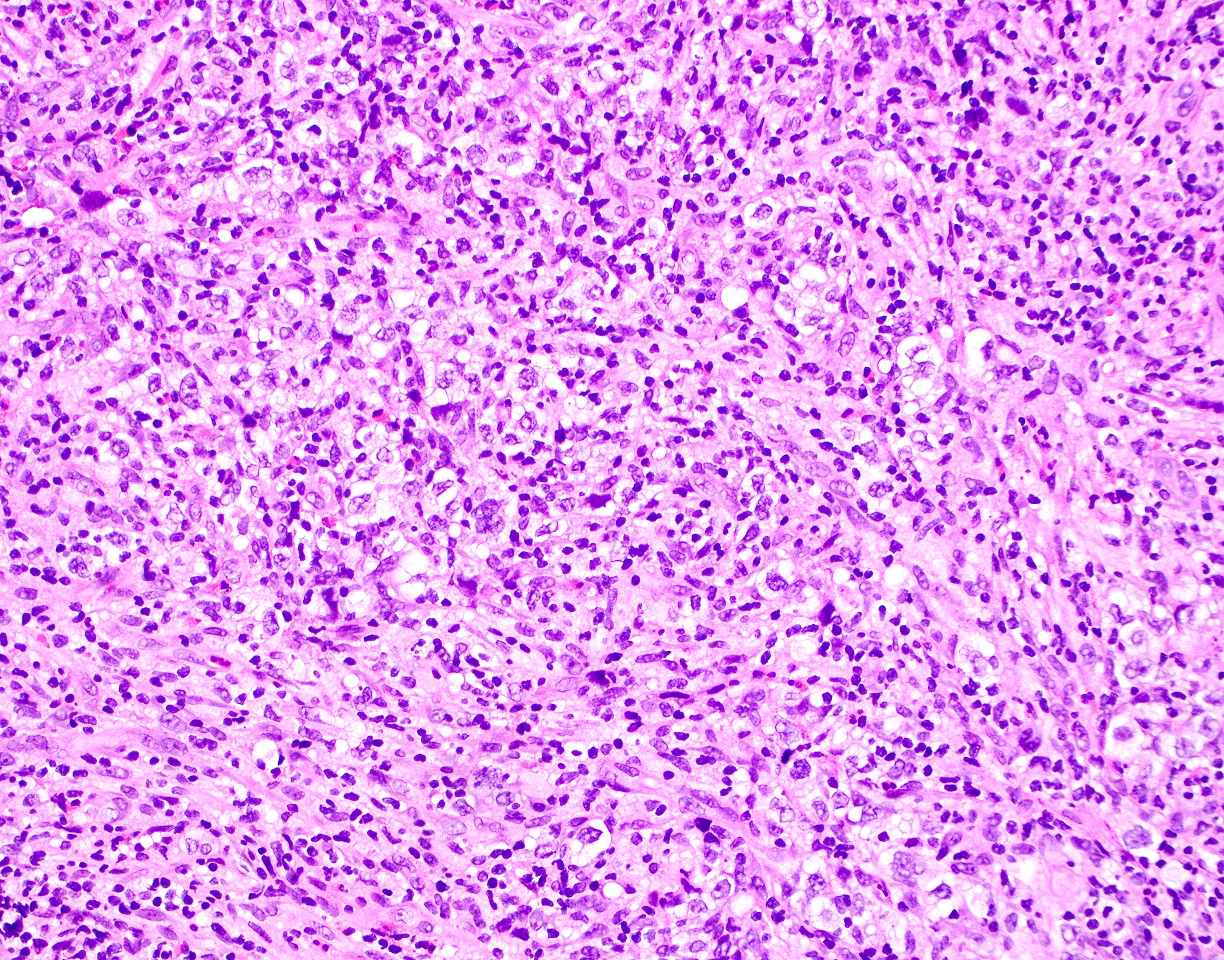