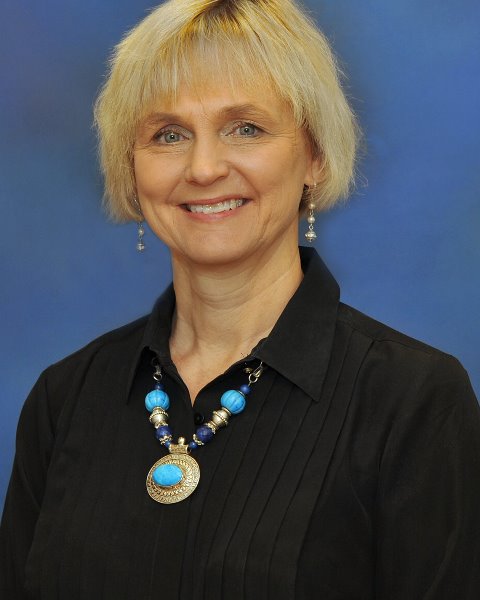 She received her MD degree from University of TN College of Health Sciences in Memphis, TN in 1986. Pediatric residency was completed with Baylor College of Medicine at Texas Children’s Hospital in Houston, TX in 1989. After a year in private practice moved to Knoxville, TN in 1990 and assumed position as a hospital based provider practicing initially as both a hospitalist and an ED provider at East Tennessee Children’s Hospital. She attained board certification in both general pediatrics and pediatric emergency medicine. She served as the director of the hospitalist service from 2000 until Aug of 2015. She was named the hospitals first Chief Quality Officer in 2013 and have served as Chief of Medicine, Chair of P & T and various other medical staff committees. As CQO, she has been engaged in advocacy with payors and at the state level for payment reform. She has received Lean training and serves as a facilitator in the institution. Additional hospital roles include serving as a physician champion for EHR implementation and maintenance and leading our hospital engagement in Solutions for Patient Safety and the Child Health PSO. Currently, also serve as a member of the Child Health PSO Patient Safety Leadership team.
At the state level, she has served on two technical advisory groups (TAG groups) as a key stakeholder for the design of episodes of care around acute asthma, bronchiolitis, pneumonia, acute gastroenteritis, acute management of seizures, and the acute management of syncope. Also, she has participated as a facilitator and member of the Children’s Hospital Alliance of Tennessee quality and safety collaborative for improvement efforts around asthma, patient safety, and hospital acquired conditions at the state level.